Here are some photos of the always entertaining Pierce Winter Festival, held last weekend. All photos were submitted by Colleen Nelson. 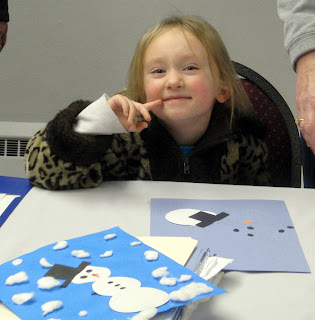 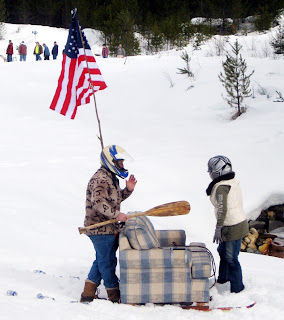 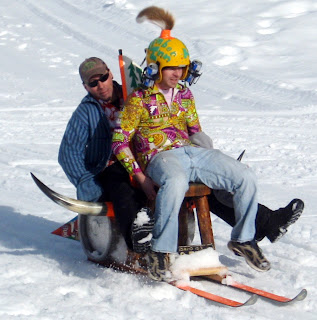 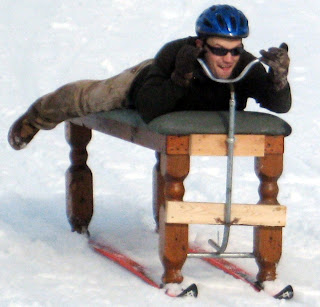 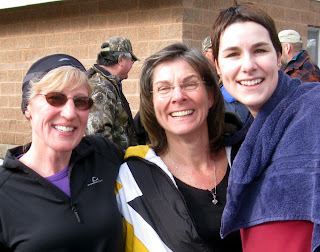 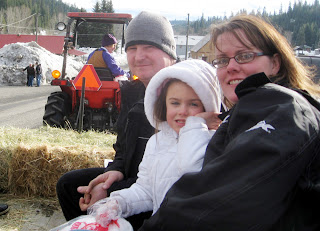 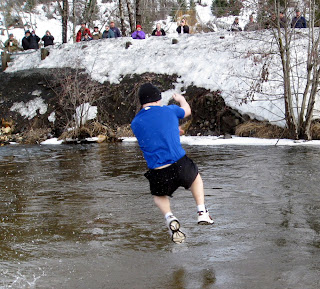 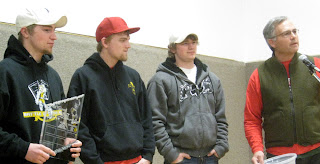 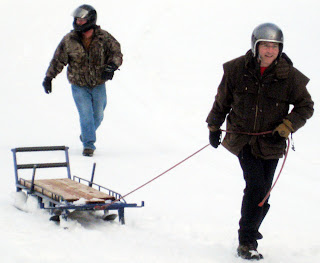 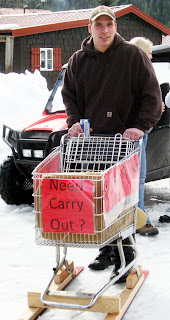 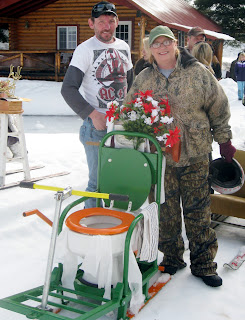 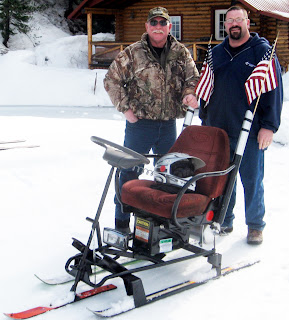 Lonnie Cowger with his son, Kelly 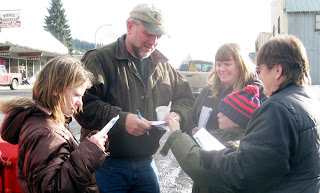 Harv Nelson signing "Passports to Pierce" for Joy Hall, her daughter Serina, and grandchildren Sasha and Dakota. Three of them won the drawing. 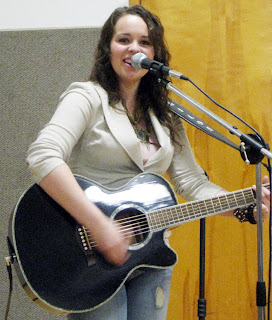 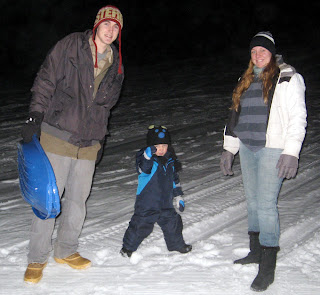 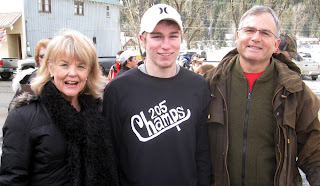 Greg and Diane Gerot of Studio 205 with one of their winning team members, Dustin Hodges 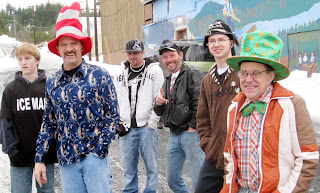 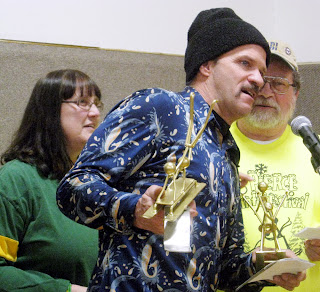 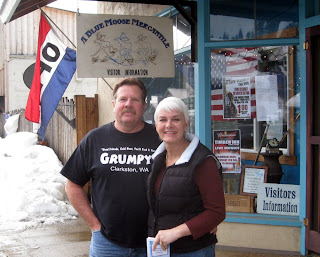 Rocky and Karen Smith from ﻿
Posted by ClearTrib at 6:14 PM